Toenail fungus is a common bane to the average person. Affecting millions of each year, toenail fungus enters the toenail in several different ways. It can enter via cuts that occur on the surrounding skin of your toenail, or in the separation between the nail and the toe.

As people age, their skin and nails become drier and brittle, leading to more instances of having cracked skin. Infected nail clippers are also a way that toenail fungus can occur. There are several health conditions that can make you more susceptible to getting toenail fungus.

The most habits that lead to toenail fungus are sweaty socks and wearing tight-fitting closed-toed shoes. If you live in a hot, humid climate, or spend a lot of time in the water, your chances of getting toenail fungus are increased. Smoking, as that habit over time, tends to weaken the immune system is another habit that contributes to toenail fungus.

Most commonly toenail fungus affects the soft skin just beneath the toenail in the front. One of the reasons why toenail fungus is so common is because a majority of people regularly deal with a similar fungus that occurs between toes, commonly known as “Athletes feet”.

While athlete’s feet are easily treatable and curable in the short term, toenail fungus takes much longer to treat. Oftentimes you don’t even realize that you have toenail fungus. Initially, it begins as a yellow or a white spot under a toenail.

As the infection begins to get worse, the color of the spot will gradually darken, the nail itself may begin to thicken and crumble in places. The fungus has a chance of spreading from the initially infected nail to other nails. One of the reasons that toenail fungus tends to persist, is because the fungus feeds on keratin.

Keratin is the protein that makes up the hard surface of your toenails. Toenail fungal infections rarely occur in the middle toes of a person’s foot. The toes most commonly affected by toenail fungus are the big toe and the little toe. These two toes most often experience friction from the sides of your shoes.

There are several natural remedies for toenail fungus, Sunflower oil and tea tree oil are often used as both thought to be effective against toenail fungus. Another remedy that is easily available in most medicine cabinets is Vicks VapoRub. Several studies including one done by the Journal of the American Board of Family Medicine, tout the effectiveness of this product.

These remedies among others are generally prescribed to be done twice per day on the infected nail. Toenail fungus can return, despite treatment. If it does, don’t be discouraged, everyone at one time or another goes through it. 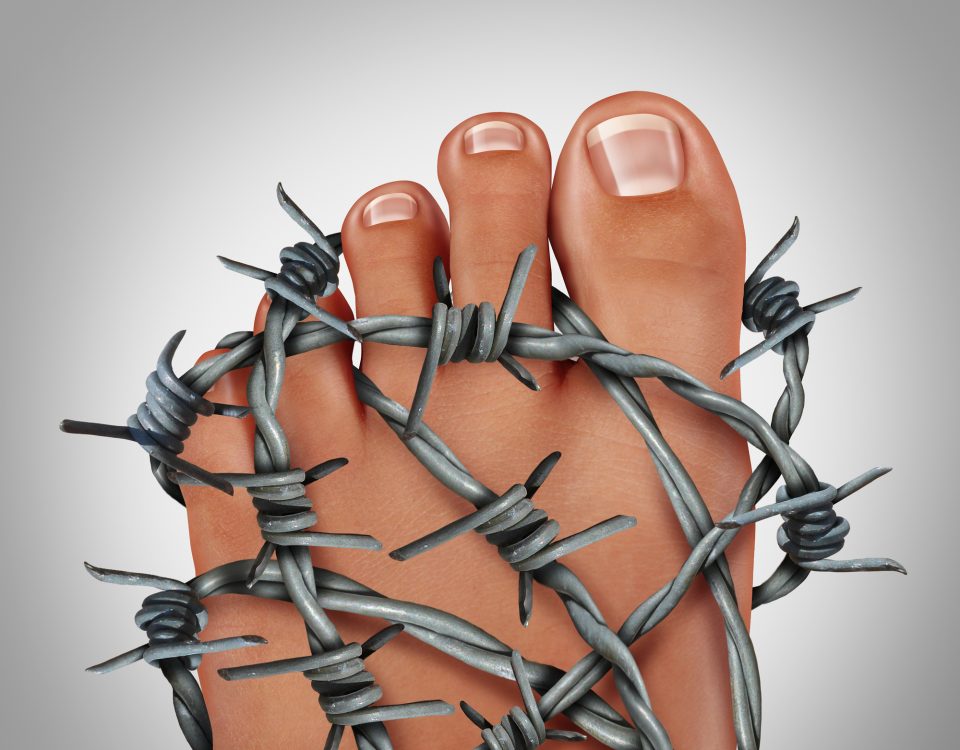